Film makers have a dream, and that dream is for you to become part of their film.   So it is with incredible skill, creativity and passion that many films are produced with masterful sound tracks.   Creators of great films know that sound is 50% of the motion picture experience.

For the first time in history, we have created a sound system that can reproduce the sound/musical experience film creators intended the audience to hear.   The charter for this design was to deliver the second half of the motion picture experience (sound) and to help realize the film-maker's dream - a virtual reality experience.   The Lenard K4 cinema sound system covers approximately 70% of the screen area. 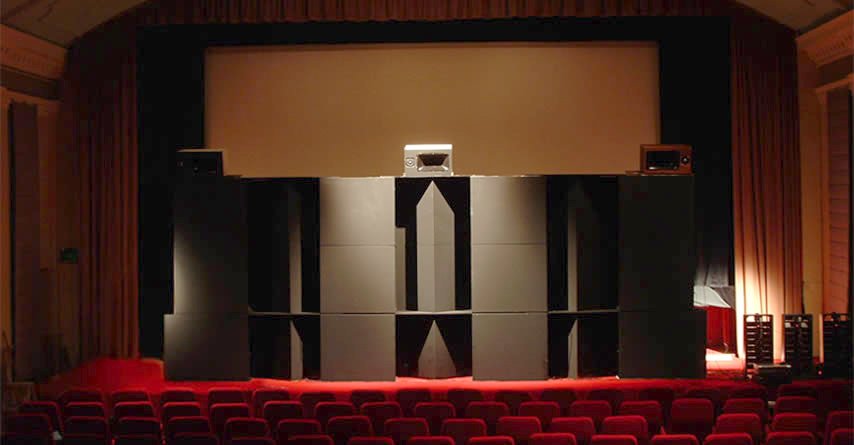 Synesthesia (or Cinesthesia as we like to call it) is a marvelous phenomenon from within our imagination that allows us to integrate sound and picture into a 3D perception. – Capturing of one of our senses (sound) into a 3D experience carries the other senses with it, giving the image a 3D perception also. – From simply watching a film on a 2D screen, we are now carried into the story adventure and included within it. 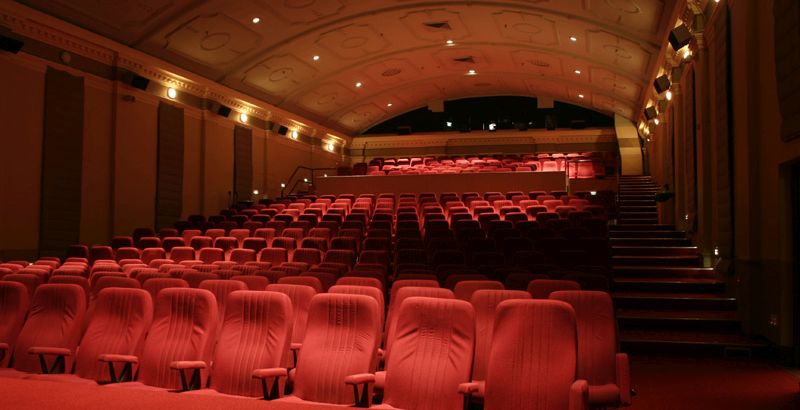 Wherever you sit, the sound is fabulous.   Most uniform distribution of sound possible.   Incredible detail - You will be able to experience the entire range of intricate sounds that are present in the sound track.. What you can expect, when you experience a film within the Lenard Cinema Sound Envelope is crystal clear dialog - The full quality and timbre of every voice is faithfully reproduced and the story fully understood.   Zero auditory fatigue - because of the extremely low distortion and inherent linear response of the Lenard system.

Wonderful perception of depth and dimension within the film, the effect of Synesthesia transforms us.   Exhilaration with special effects - Fast moving scenes, explosions, space travel, car-chases, earth-shaking dinosaurs right through to gentle dream-scapes full of emotive music will have the fullest impact possible.

Commercial Cinemas are successful because the projected picture appears to have no boundary when viewed on the big wide screen.

Imagine being in a rain forest very attentive to the sounds around you, hearing subtlety of detail, which extends into infinity.   Record this, go home and play it back on a small stereo.   It will only be recognizable because of remembering.

Turning up the volume of traditional cinema sound system does not make it sound real.   Sound is made real by removing the boundary of small size, limited fidelity, sound systems and stepping into large-scale four-way active electro-acoustic technology.   Only then does the auditory detail and beauty of the rain forest re-appear as though it is real.

Disclaimer – The above is understandably dependent on sound production quality of the film, and acoustic treatment of the cinema.   The better these aspects are the more enjoyable the Lenard virtual reality 3D experience will be.   Detailed information is on the Cinema sound education page.

The Lenard K4 Cinema sound system covers approx 70% of the screen area.   The intention is to bring the sound field into the audience so the audience experience being included within the story of the film.   Everywhere throughout the cinema the sound scape appears consistent.   It is as though the sweet spot has been extended throughout the entire cinema. 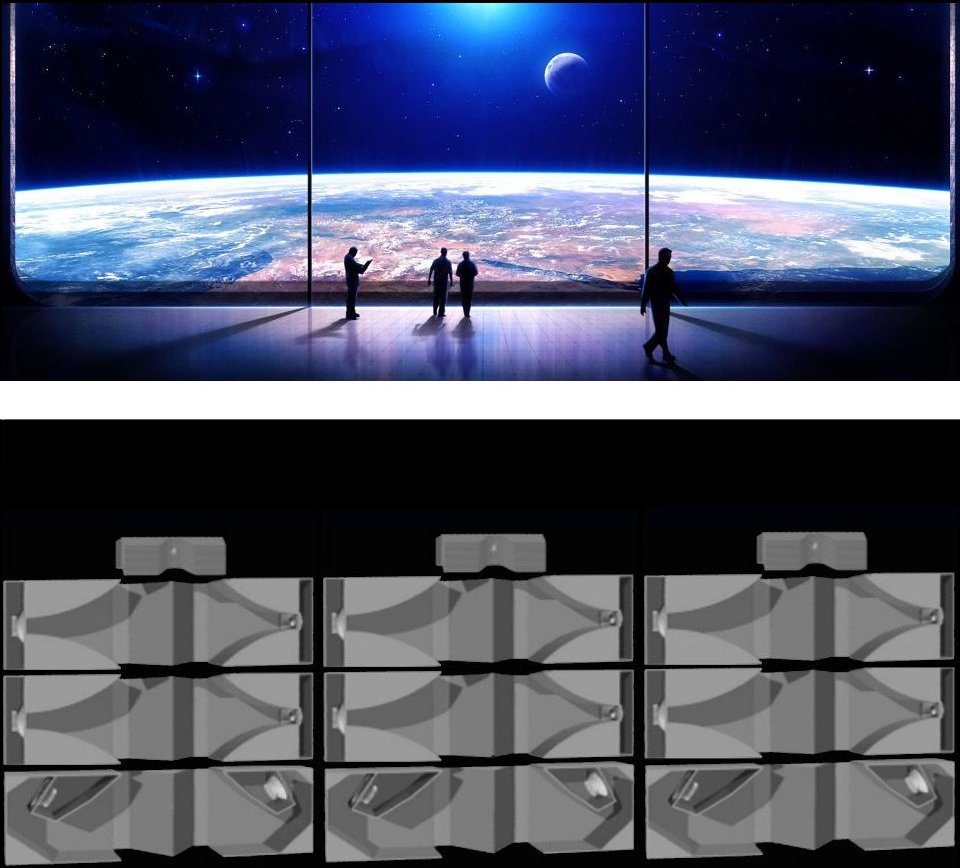